The Bugatti Centodieci Is a $9 Million, 1600-HP Tribute to the EB110. Is the Bugatti EB110 from the early 1990s the most under-appreciated supercar ever? A technological giant with a quad-turbo V-12 and a carbon chassis before that was a thing. For a time, it was the fastest production car in the world thanks to the 218 mph the EB110 Super Sport achieved around the Nardo bowl in southern Italy. 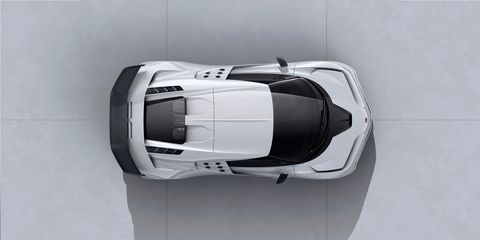 rudy deighton - februari 3, 2022
0
Founded in Tokyo Japan in 1881 and incorporated in 1917, Seiko is well known for its function and style alike. This brand produces both quartz and mechanical...

rudy deighton - februari 2, 2022
0
What started in 1853 as a small watchmaking operation run by a father and son duo is now recognized as one of the industry’s...

rudy deighton - januari 20, 2022
0
Price: $2 Million Building on earlier designs, Richard Mille created the RM 56-02 Sapphire Tourbillon. More complicated and stylish than the watches before it, this...

The Black BMW X6 is Covered in Vantablack, the World’s “Blackest...